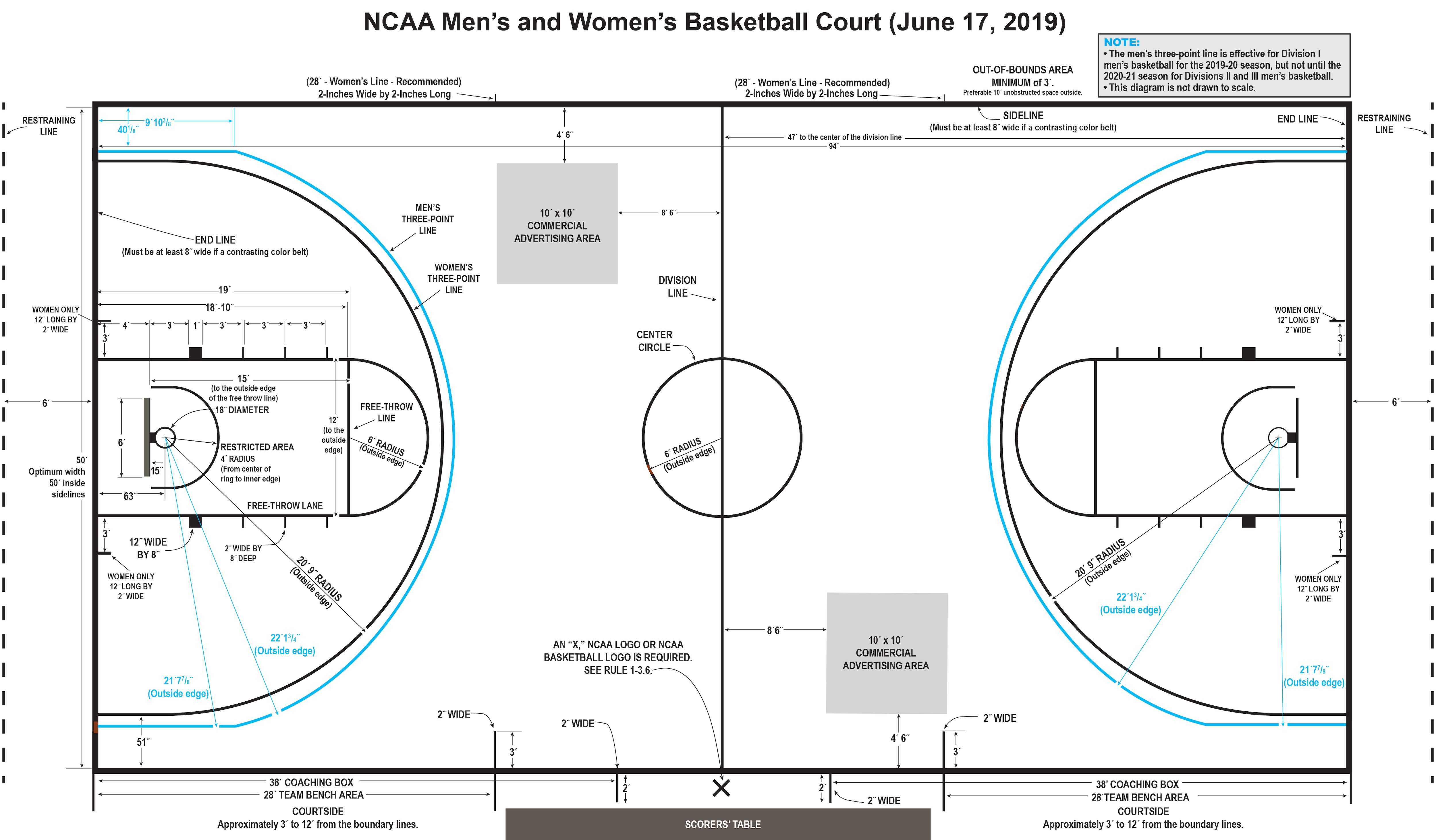 Well I am very glad that you asked me to explain American basketball to you as I am an expert, but remember the definition of an expert is someone with a briefcase who is five miles from home. But I am just the guy to explain basketball to you as I went to a college basketball game tonight and University of Alabama at Birmingham played Memphis and it was very exciting and all the fans jumped up and down, And someone won and someone lost and