Doom, Quakes and Jesus to Be Upon Us Today, Maybe

By: admin
In: Business 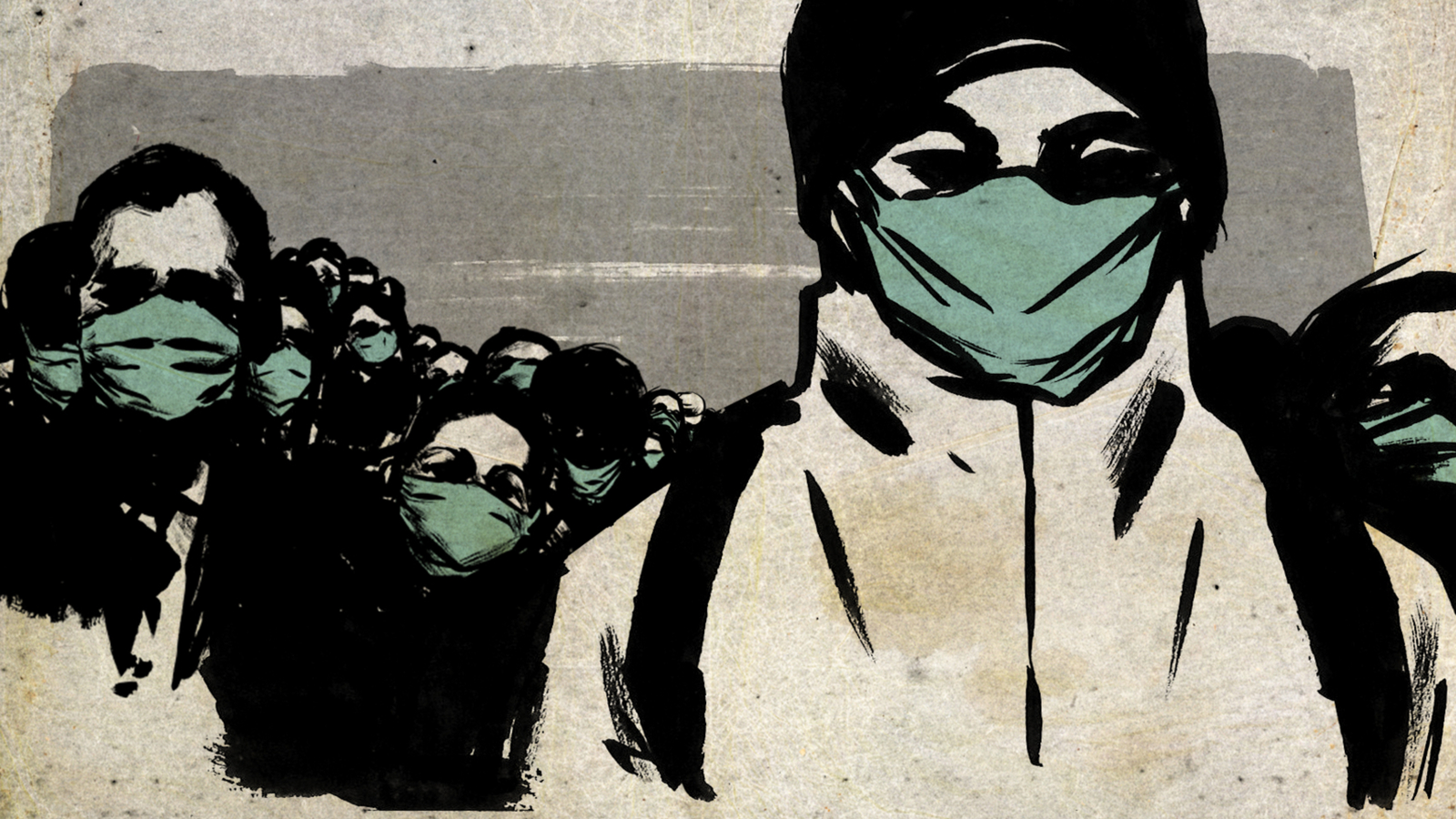 89-year-old Reverend Harold Camping, the president of Family Radio whose hit shows broadcast internationally from Oakland, California, said that Jesus Christ will be back on earth at 6 p.m. on May 21, 2011, when roughly 2 percent of earth’s population will be sent straight to heaven–and everybody else will go to hell.

Camping said The Bible says that the Day of Rapture and the Day of Judgment will begin at the international dateline, where the day starts and where Samoa potentially made a grave mistake in crossing over last week when shifting itself 24 hours into the future. Now, Samoa is positioned to be one of the first nations to face the catastrophes that Camping predicts will occur this evening.

The way Camping described it, doomsday evening will fold out similarly to the way the night did in San Francisco on November 1, 2010, when the Giants won the World Series: fires, riots, zombie-like creatures raising hell, orange and black, floods and seismic activity.

This is Camping’s second attempt to predict the date of the Day of Rapture and the Day of Judgment. His book, 1994?, which was published in 1992, says that doomsday should have occured on September 4, 1994. Obviously, Camping’s dead wrong in that one–but many of his other books are credible, and can be found and downloaded for free at FamilyRadio.com.

“No, not a mathematical error,” Camping said, regarding his first try. “When Thomas Edison invented the light bulb it wasn’t a perfect problem.”

Where will you go?

The news of the forthcoming finale has lead some believers–many of whom are loyal listeners of “Open Forum,” one of Camping’s shows which broadcasts on Family Radio five nights a week–to sell their things and give away their children, to use the time to spread the word that Jesus will be back on earth today, around suppertime.

“Project Caravan” is their vessel, a crusade on wheels which has propelled members of Camping’s cult all over the mainland of the United States over the last four months. On May 19, 2011, Project Caravan’s four buses were scheduled to set up shop in four different states: Massachusetts, New Mexico, Pennsylvania and Wisconsin.

Space shuttle Endeavour will still be in outer space on the Day of Judgment. Lucky. The crew won’t be back until June 1, 2011. There will still be time, though, because the earth and the universe won’t be completely destroyed until October 21, 2011.

Until Sunday, Lord’s Day, keep your fingers crossed–and pray for the best.