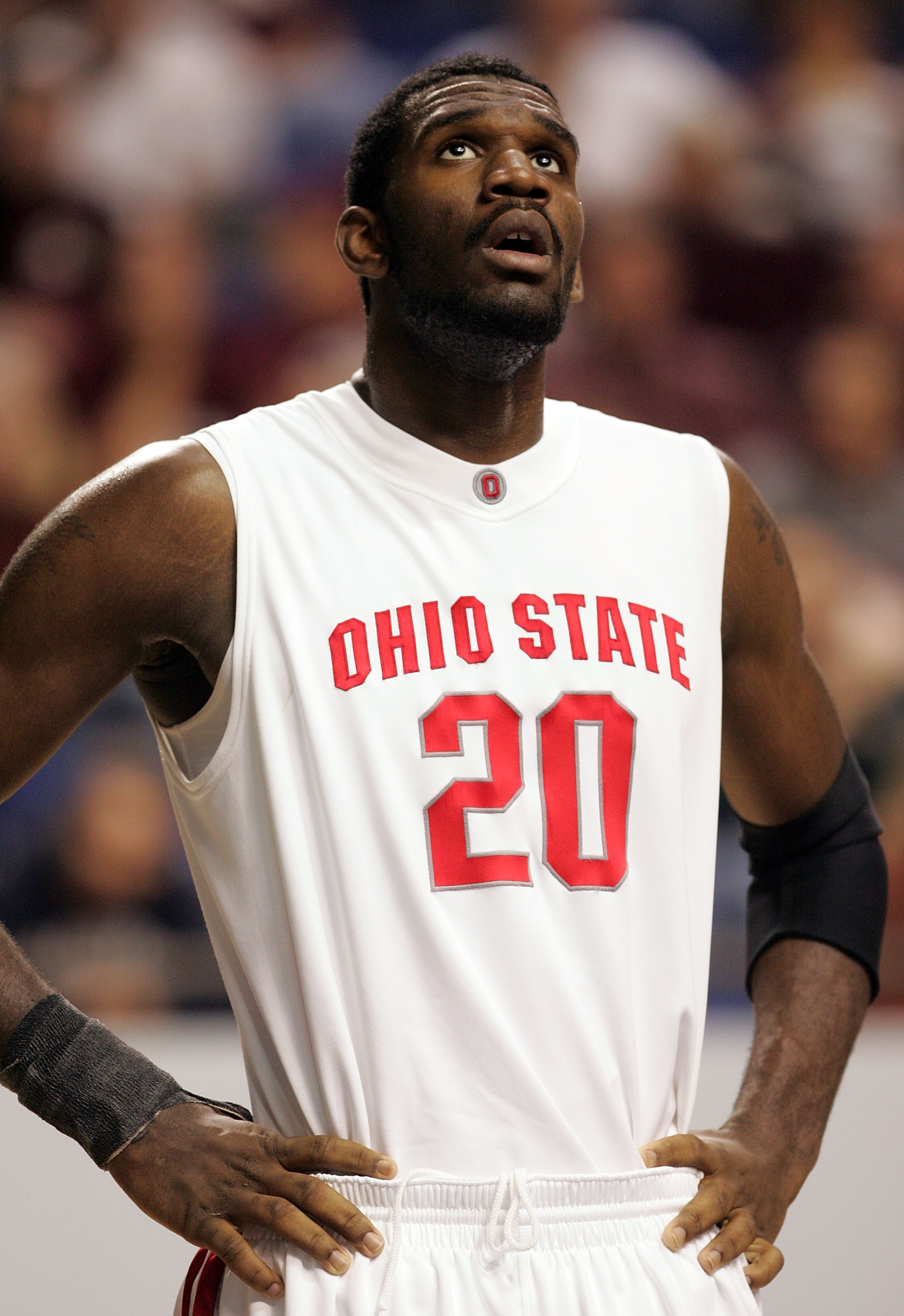 Ask the Joe Workingman (Or Joe Unemployment) to name an overpaid profession and two careers might come to mind: musicians and athletes. Never mind that ninety-nine percent of professional musicians aren’t able to make a decent living from playing music or ninety-nine percent of athletes don’t make it to the rarified air of major professional athletics. When Shaquille O’Neal averages $57534.25 a day to play a game (1) most kids played at the local gym the word “overpaid” is justifiable. These days, overpaid is a really bad word, so bad that those who fortunate few who are still making gaggles of money are almost embarrassed to show it off.

A lot of college basketball coaches fall into that same category, even when the athletic departments at their schools are feeling the crunch and tightening their belts. True, Mike Krzyzewski and John Calipari still have blank checks to work with, much like Mick Jagger or Mariah Carey. Those four people have earned the right to spend money like water because they make their programs and record companies money like water.

However, some coaches are playing along with their athletic departments’ requests to cut the fat. According to Pat Forde (2), Rutgers head basketball coach Fred Hill made a 75-minute one-way commute to Philly for a basketball camp, drove back home that night then repeated the process the next day. This saved his school hotel charges. Arizona State head basketball coach Herb Sendek completed a mandatory twelve-day furlough but worked during the entire period for free. By comparison imagine the All-American Rejects driving themselves to the next gig and shacking up with friends before the subsequent show.

What could be scary is the fate of the smaller fish of the college basketball pond. Dana O’Neil wrote a terrific article for ESPN in February 2008 that detailed the trials of Alcorn State, a member of the Southwestern Athletic conference. (3) At the time the recession was getting started. We’re still deep into it and it doesn’t look good for the foreseeable future.

Is it possible that some of the SWAC schools might have to throw in the towel? That’s a bit of a reach but it’s tough to see how schools on that level can tighten their belts anymore. It’s the same with musicians that are hoping to reach the rarified air of gold and platinum albums. How much longer do they go before saying ‘It’s been fun, it’s been real, but it hasn’t been real fun.”