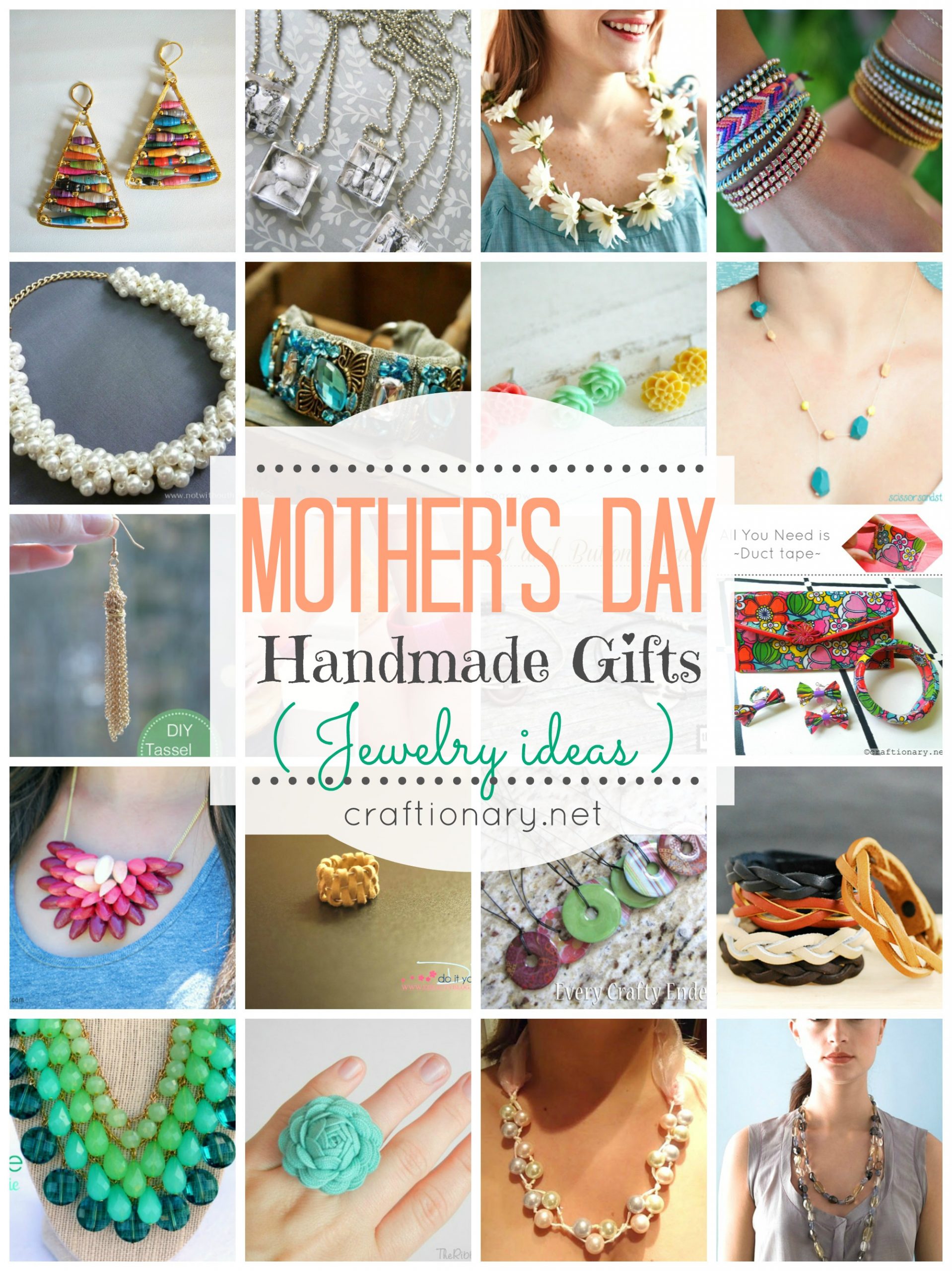 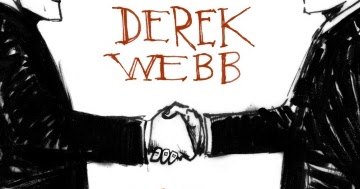 Since going solo, it would be fair to say that Derek Webb is known for writing thought provoking lyrics with a musical style in the vein of acoustic singer/songwriter. To say Webb spoke his mind would be an understatement.

Webb’s fourth solo album, The Ringing Bell, has the same thought provoking lyrics but has shifted the musical styling just a bit. He has traded in the hollow acoustic for the solid body electric. Webb kicks up the tempo for most of the songs and harkens back to a time when dissent in music was the norm.

When talking about the change in style, Webb says, “I have just been listening to too much Beatles and too much of the great plugged-in Dylan music.” The influences of the Fab Four and Bob Dylan can be felt through much of the CD. From the transition of “The End” to “The Very End”, the first two songs on the disc, to the rockin’ riffs that open up “A Savior on Capitol Hill” we are treated with Webb and Co.’s version of 60s era Rock and Roll.

The Ringing Bell Challenges Us

True to his previous albums, Webb takes a closer look at his soul and bares what he sees to his audience. “A Love That’s Stronger Than Our Fear” challenges us with the real strength of our convictions. He believes in exactly what the title says. The laid back rock sound gives the song a deceptive feel good vibe. Those that listen to the lyrics will be rewarded with a message that encourages while it challenges.

The opening riff of “I for an I”, along with the punctuated guitar riffs interspersed, could be included on The White album. Webb brings home the message he hopes to convey on this CD with this song. “I think The Ringing Bell is a record about peace on the whole,” he says of the concept.

While The Ringing Bell does tackle some heavy and important issues, Webb isn’t a wet blanket. “I Want to Marry You All Over Again” is a lighthearted love song. It’s a tale of the meeting and courtship between Webb and his wife, the beautiful and talented Sandra McKracken. Whether it’s really true to life or not, it’s sweet and fun and shows Webb’s heart.

The Ringing Bell Convicts Us

If there is one thing Webb is good at, it’s making his audience look within themselves. He turns the mirror around and makes them take an honest look. His closing song doesn’t have the rocking beat of its predecessors, but it might just have the most power.

“This Too Shall be Made Right” digs up the muck that is in all of our souls. It brings to the surface the apathy that many are guilty of for personal gain. Webb evokes sad images of war and hunger that happens all over the world. He hits too close to home when he says, “I join the oppressors of those I choose to ignore/ I’m trading comfort for human life/ and that’s not just murder it’s suicide.”

When Webb gives us a message, it’s one that he has labored over. He has asked the questions of himself and searched the depths of his soul. He does a service of making Christians take a look at what they believe and why they believe it. Whether or not they change those beliefs is neither here nor there. They will have a better understanding why they believe what they do.

2019-07-12
Previous Post: Factor You Need To Consider Before Taking A Job After Retirement – Stuff That Looks Like Jesus Investment
Next Post: Financial Assistance for Children with Disability Special Needs